Edmonton is a great city. In fact, over the last year or so, it’s the Canadian city seeing the second-highest growth in population. And it’s not only those from out of province who see the allure. Edmonton has become an attractive option for many people all over the world. Here are just a few of the many things that make Edmonton a great place to live.

There Are Lots of Housing Choices

The population growth in Edmonton means you have a wide range of housing styles to choose from. Affordable new homes are available nearly every part of the city, and there’s a thriving real estate market. You’ll also find new communities are cropping up as well. If you’re interested in buying a new home, you’ll be able to choose from several styles, including condos, townhomes, duplexes, and single-family homes. Most new communities have popular amenities like playgrounds, shops and other amenities right in the neighbourhood. 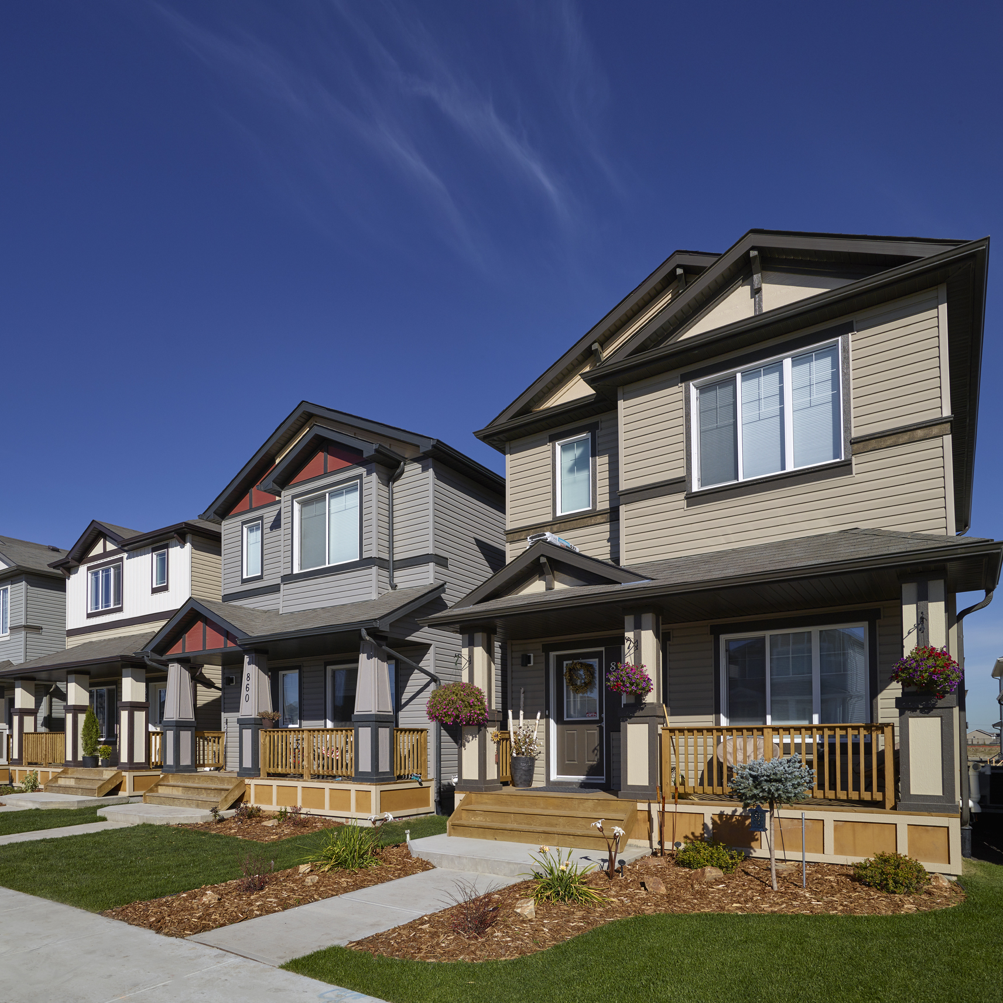 It’s a Lot of Fun

Edmonton has a reputation of being a “festival town” because there are so many festivals throughout the year. The most popular festival is the Edmonton Fringe Festival (which is the largest of it’s kind in North America. There are also music festivals, beer festivals, food festivals, and even festivals in the winter (we are a winter city, after all).

Additionally, you’ll find a thriving arts community in Edmonton. You can see performances in ballet, opera, theatre, and just about anything else you’d want. There’s something fun going on almost every weekend.

City Life With a Quiet Home

Despite all the amenities available in every community, Edmonton is still a relatively small city. This means no matter where you choose to live, you’ll only be a short drive away from some of the activities. Many people choose to live in the quieter suburbs knowing they can go into the city for a night on the town without having to deal with the noise on a regular basis.

It Has Accessible Transit

Edmonton has a widespread transit system (only getting better with the expanding Light Rail Transit System a.k.a the LRT). Even Edmonton’s bedroom communities have transit options for those who work in Edmonton (such as Fort Saskatchewan and Spruce Grove). And it’s only getting better. In fact, many of Edmonton’s newest neighbourhoods such as Cy Becker are especially close to the LRT. 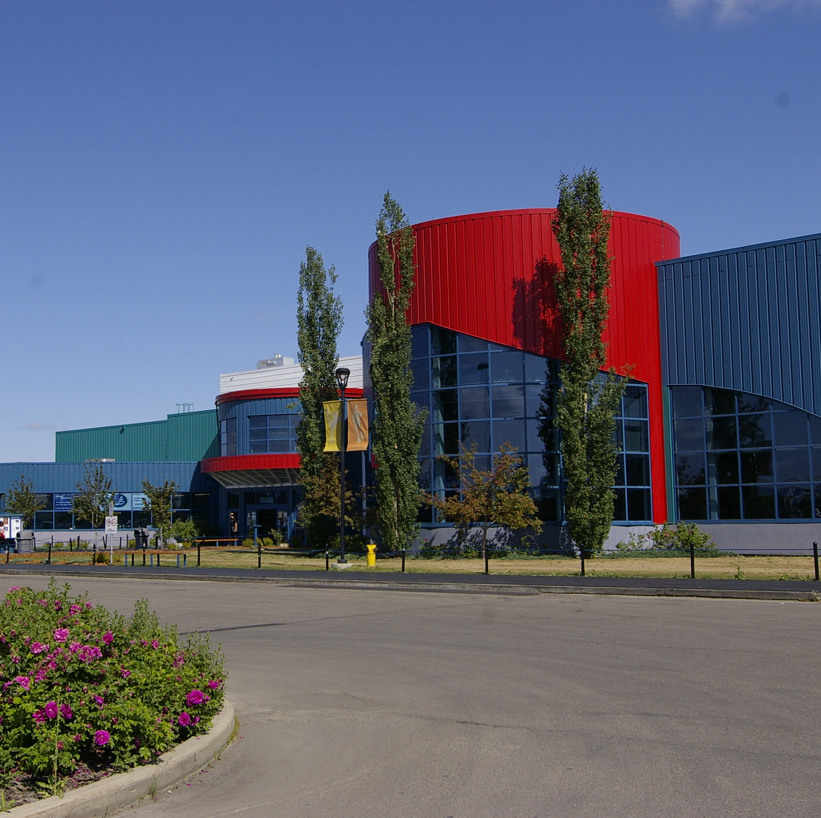 While Edmonton is a bustling city on its own with plenty of things to do, it’s still a fair distance from many other major cities. You might appreciate this is you come from an already bustling area that’s highly populated. If you’re coming from somewhere like Toronto, where you could take a day trip to Niagara Falls to explore the wonders of nature and relax, you’re sure to appreciate Edmonton’s close proximity to the mountains – Banff, Jasper and the like. Not to mention, the Edmonton International Airport isn’t quite as crowded as it is in Toronto!

There Are Great Schools

If you have children, you’ll feel comfortable knowing that Edmonton has some great schools. There are public, private, and Catholic options, and almost every area in the city has French-immersion programs available, among other languages. Best of all, new Edmonton schools are being developed all the time to accommodate the growing population. This means that your child is likely to go to a school that’s newer AND close to home.

If you’ve been looking for a diverse community, you’ll be happy to learn that Edmonton is a popular choice for immigrants. In fact, around 21 percent of the city’s population speaks a primary language other than one of the official languages. There’s a great range of languages spoken, from Cantonese and Tagalog to Punjabi and Mandarin.

Edmonton is a beautiful city with beautiful people. If you choose the Capital Region for your home, you’ll enjoy great scenery, modern amenities, and an active lifestyle in a neighbourhood full of friendly faces. Come take a look at our fine town to see everything that it has to offer. We think that you’ll soon be proud to call it home.{{cta(‘a5d0bed3-c0cb-4b52-b3f5-9dab5a54766a’,’justifycenter’)}} The Uplands at Riverview